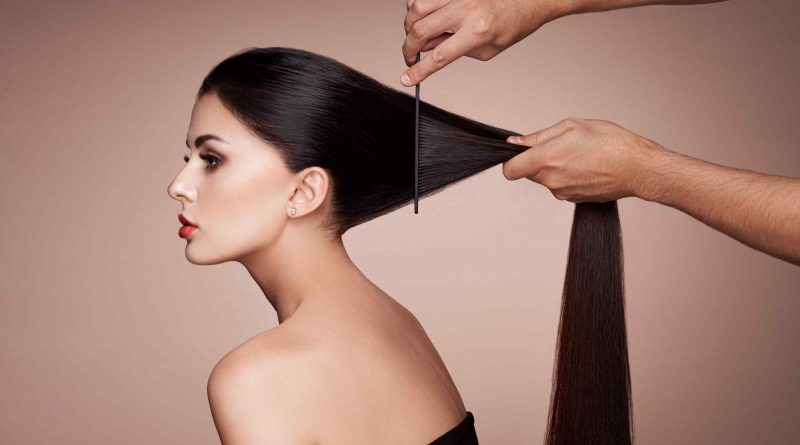 Even if you include the cost of accommodation in the invoicing, it will not exceed 50% of the pricing rate in some other nations. As a result, it’s no surprise that many men are becoming increasingly interested in traveling to Turkey and having a hair transplant from a country that specializes in hair transplant and other treatments.

Turkey is one of the few nations in the world where all health-care services are offered free of charge to all citizens. This allowed the establishment of hospitals in all of Turkey’s cities over the years, as well as the employment of thousands of medical doctors. Medical education has evolved over time, both at institutions and in practice.

Are Doctors for Hair Transplant in Turkey Experienced? Statistics

The world’s population is around 7 billion people, and 389 thousand individuals graduate from this area, whereas Turkey’s population is 80 million people, and 75 thousand students study medicine in one hundred schools. As a result, Turkey has surpassed 150 physicians per 100,000 inhabitants, which is the number of doctors per capita in high-income nations. According to an OECD survey, Turkey has more medical school graduates than Greece, New Zealand, France, and the United States, with an average rate of 10,6 per 100,000 people.

Patients may be certain that, based on years of expertise, they will discover high-quality and successful treatments in terms of treatment style and cost in general. These enticing hair transplantation prospects in Turkey, however, are only legitimate if the surgery is conducted in a reputable clinic with an experienced, competent doctor and a well trained medical team. Cure Booking has a network with some of the best hospitals and clinics in Turkey.

You’ve probably heard a lot about hair transplants in Turkey, as well as the country’s growing reputation as a cosmetic surgery destination. The low prices of hair transplants and cosmetic surgery in Turkey completely change your viewpoint, fueled by an inherent desire to learn more about this previously unknown golden chance. What was once a blissful experience has turned into a pit of darkness and uncertainty. Why are hair transplants in Turkey so inexpensive? This is a common reaction in a culture where cost has become a prominent gauge of quality.

Most patients, on the other hand, are unaware of the disparities in global economics, and that the expenses, when compared to those in the United Kingdom and the United States, make the option to return or indulge a question of perspective. You’ve come to the correct spot if you’re interested in learning more about economics or dispelling your concerns.

Why is Hair Transplant Cheaper in Turkey than European Countries?

Many people make the mistake of not factoring in the cost of living in Turkey when comparing surgical expenses. Turkey is less expensive for patients from the United States, the United Kingdom, or Europe who earn their money in dollars, pounds, or euros. It is, however, unaffordable for the ordinary individual who lives here. While $2500 may seem inexpensive to you, it is not when compared to the average income in Turkey.

Cost of Living and the Value of Money

When you compare the fairly costly lifestyle to the average monthly earnings of Turkish citizens, you’ll notice that surgery is far from inexpensive.

For example, the average monthly income in the United Kingdom is approximately 4,600 GBP, or around 55,931 Turkish Liras. If a patient requires up to 5,500 grafts, the typical cost of FUE surgery is about 30,000 pounds. (Costs vary depending on the number of grafts to be implanted; the average number of grafts required by a patient is about 5,500.)

This approach adds to Turkey’s cheap health-care and surgical expenses. Turkey prefers to manufacture goods and products in the country rather than import them. To show its support, Turkey sells imported goods and items at a significantly higher price than locally produced ones. As a result, there will be more local manufacturing and less imports. So, shipping, logistics, and customs fees are no longer included in the final price stage.

As a result, prices fall, not because the government is subsidizing it, but because the overall cost of home production is lower than that of imported items. As a result, surgery and medical treatment in Turkey are far less expensive than in Europe or the United States.

Okay, you say, but Europe and the United States each make their own equipment, and surgery costs remain high. True, but local manufacturing is only one component of the equation. Furthermore, when considering variations in purchasing power parity (PPP), the calculations become easy. PPP uses a method known as “basket of goods” to compare the currencies of two nations. Simply said, the two nations are equal if the basket of products in both countries is priced the same.

The PPP ratio between the United States and Turkey is at 1.451. In other words, Turkish resources are less expensive, which is why, despite the fact that both nations make their products domestically, manufacturing prices in other countries are greater than in Turkey.

In conclusion, understanding how the world works is the key to understanding why hair transplants are cheaper in Turkey. Low pricing has nothing to do with quality and everything to do with economics. For you as a medical tourist earning dollars, euros, or pounds, the charges may be inexpensive.

When compared to the cost of living in Turkey, which includes everything from housing to food to entertainment to bills, the average cost of surgeries in Turkey is out of reach for the bulk of the population. Turkey manufactures its own equipment, reducing the amount of money spent on shipping, transportation, and customs. Furthermore, due to disparities in purchasing power parity, it costs Turkey less money to manufacture items than it does the United States.

In a nutshell, why are hair transplants in Turkey so inexpensive? because you are a foreigner and come from abroad. Contact us to get more information about the most affordable hair transplant in Turkey and its prices.