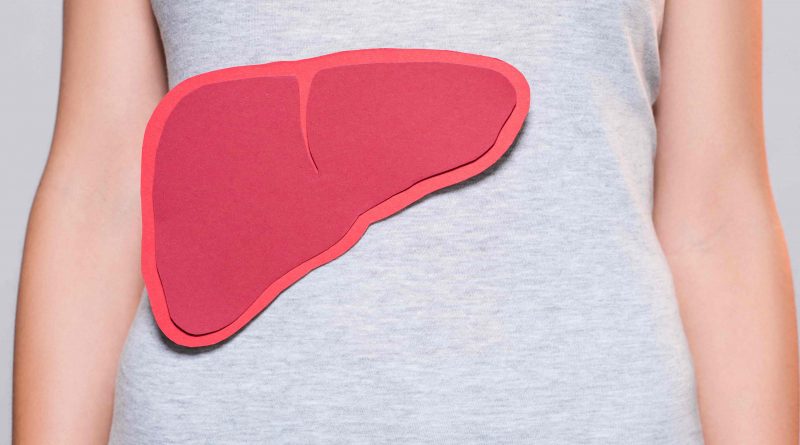 How Much Does a Liver Transplant Cost in Turkey?

A liver transplant in Turkey is a surgical operation that involves replacing a diseased liver with a portion of a healthy liver obtained from a donor. This surgery is used to replace a patient’s sick, damaged, or non-functional liver.

Finding a proficient surgeon for a liver transplant in Turkey is not difficult because the country’s hospitals devote special attention to hiring doctors who have received their training at some of the world’s greatest medical institutes. Dr. Harebal performed Turkey’s first ever LIVE donor liver transplant in 1975. The patients who have had this treatment have gotten kidneys from both living and deceased donors, with a success rate of more than 80%. Turkey now has 45 liver transplantation centers, with 25 being state universities, 8 being foundation universities, 3 being research and training hospitals, and 9 being private universities.

Nearly 7000 liver transplants were conducted in Turkey between 2002 and 2013, with an 83 percent success rate.

Why is Liver Transplant a Costly Treatment?

Recipient Qualifications for a Liver Transplant

In the human body, a healthy liver serves a crucial role. It aids in the absorption and storage of essential nutrients and drugs, as well as the removal of bacteria and poisons from the bloodstream.

A healthy liver, on the other hand, might become sick over time for a variety of causes. The liver transplant operation is considered for patients with the following liver-related conditions:

When Will the Liver Transplant Procedure Start?

The procedure will be planned as soon as a suitable donor, alive or deceased, is found. The last series of testing is completed, and the patient is prepared for surgery. The liver transplant surgery is lengthy, taking approximately 12 hours to complete.

Prior to surgery, the patient is given general anesthesia. It’s given through a tube that’s put into the windpipe. A catheter is used to drain fluids, and an intravenous line is used to administer medication and other fluids.

What Happens During a Liver Transplant in Turkey?

The injured or diseased liver is gradually removed from the common bile ducts and the associated blood vessels through an incision in the upper abdomen made by the liver transplant surgeon.

Two procedures are carried out in the case of a living donor. A part of the donor’s healthy liver is removed during the initial procedure. The diseased liver is removed from the recipient’s body and replaced with the donor’s liver in the other procedure. Over the next few months, the liver cells will multiply even further, eventually forming a whole liver from the donor liver portion.

How is the Recovery from Liver Transplant in Turkey?

The recipient needs the patient to stay in the hospital for at least one week after the procedure, regardless of whether the donated liver is from a living or deceased donor to reduce the recovery time of liver transplant in Turkey.

In Turkey, what is the typical cost of a liver transplant?

Patients suffering from a variety of high-end diseases affecting the liver, such as hepatitis, can get treatment at a low cost with the help of experienced surgeons. Turkey’s liver transplants are half the price of those in other western countries, making it an ideal destination for anyone looking for a low-cost liver transplant abroad. In addition, the fees include all required medications, surgery, hospitalization, postoperative rehabilitation, and language aid.

In Turkey, what is the success rate of liver transplantation?

The quality of liver transplants in Turkey has improved dramatically during the last two decades. The success rates of treatments have improved as technology has advanced, worldwide standards have been maintained, and highly skilled surgeons have been used. Currently, around 80-90 percent of all liver transplants performed in Turkey are successful.