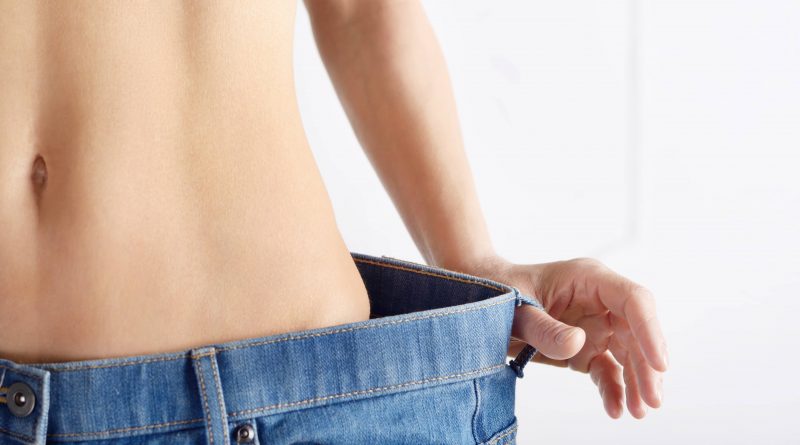 What is Stomach Botox and How Does it Work?

In recent years, gastric botulinum toxin injections have become popular. Botulinum toxin is injected into the stomach fundus using an endoscopic needle. The striated muscles of the stomach are affected by botulinum toxin, which inhibits their contractions and therefore delays the digestion of food in the stomach. Because it takes the stomach longer to digest food, the feeling of fullness lasts longer. Botox is injected mostly into the gastric fundus, which is thought to be the stomach’s hunger center, to block Ghrelin hormone signaling. In the end, the technique aids appetite management. To put it another way, the procedure.

How is Botox Injected in the Stomach?

Under moderate sedation, the botulinum toxin can be given painlessly in the endoscopic unit. The dosage of botox given to patients might range from 500 to 1000 international units (IU). It takes 15 to 29 minutes to complete the process. Patients are transported to the ward once the surgery is completed and are monitored for at least 2 hours. Patients are admitted to the hospital and remain there until they are healthy enough to return home.

Who Can Get a Stomach Botox in Turkey?

Individuals who have failed to achieve satisfactory results in previous attempts at dietary restrictions, who require new sources of motivation to help them stick to a weight loss diet, individuals who are slightly overweight with a body mass index greater than 25 kg/m2, or individuals who are classified as obese but do not wish to undergo surgical interventions can all benefit from botox injections into the stoma.

Before undergoing the gastric botox injection treatment in Turkey, any stomach disorders such as gastritis and ulcers should be addressed. After their therapy, patients may undergo botox injections.

What are the Effects of Gastric Botox Injections in Turkey?

Gastric botox injections in Turkey have a 72-hour onset time and persist for 4 to 6 months. At the conclusion of this time period, you should evaluate if the danger of illnesses that were present before the patient reached his or her optimum weight has subsided. Patients who have no health concerns and have lost enough weight do not need to have injections repeated. Such patients, on the other hand, should stick to their food and exercise routines.

Patients who are happy with the results of botulinum toxin injections into the stomach might have the surgery repeated 6 months later. The duration between injections may be extended if the patient follows his or her diet properly, has given his or her best performance in the preceding 6 months, and has not complained about his or her food consumption during that time. The use of stomach botox injections on a regular basis has no side effects. The operation can be performed three times in a row with a six-month gap between each time.

How much weight can Stomach Botox help you lose?

It’s a good option for those who are 15-20 pounds overweight relative to their optimum weight but aren’t fat enough to need surgery. People between the ages of 18 and 70 can get an endoscopy if they are healthy. Botox is not a substitute for weight-loss surgery. As a result, stomach Botox in Turkey will not be effective in individuals with a BMI more than 40. In the meantime, individuals with stomach ulcers or gastritis should address these issues first, then transition to Botox. Not only does stomach Botox promise weight reduction, but no treatment does.

As a result, seeing it as a miracle cure is incorrect. It has an appetite-suppressing effect, but following Botox, you are fed a high-carbohydrate, high-protein diet and a fast-food lifestyle, and your chances of success are slim if you continue to be immobile.

Food might take up to 10-12 hours to pass from the stomach to the intestines after Botox treatment. This makes the person feel extremely strongly for a long time. An average of 15 kilos of weight is lost after stomach Botox treatment in Turkey, with higher weight loss in the initial months. However, a person’s prior weight and metabolism are significant factors to consider.

Can Everybody Lose the Same Weight with Stomach Botox in Turkey?

Botox is not a medication that takes effect immediately after injection. The impact will begin to show up in the days following the treatment and will persist for up to 6 months. Because of the nature of the Botox medication, its impact is very transitory. The medication’s impact lasts a maximum of 6 months, regardless of the goal, and during this time, the drug is progressively eliminated from the body and begins to lose its effectiveness.

How Much Does it Cost to Get Stomach Botox in Turkey?

This non-surgical technique is substantially less expensive than other bariatric procedures. Gastric botox costs in the United Kingdom range from £3000 to £5000, whereas in the United States, prices start at $4000-$8000. A stomach botox treatment costs in Turkey £1000. The cost is determined on the quantity of Botox you require, your doctor’s competence, and the clinic’s location.

Turkey is recognized for its aesthetic operations, and because of the labor element, the prices of stomach botox in Turkey are significantly lower than in other European and American nations. Another consideration is that the conversion rate between Euros and Dollars and the Turkish Lira is quite expensive.

Where is Gastric Botox performed in Turkey?

Our network hospitals are located in Istanbul, Antalya and Izmir. They are chosen based on the patient reviews and satisfaction, success rate of operations and expertise of the doctors. Cure Booking will give you the most affordable gastric botox package in Turkey which will include hotel and hospital staying, VIP transfers, all medications, flight tickets etc.

How are the Results of Stomach Botox in Turkey?

Weight loss after a stomach botox in Turkey is 10-40 kilograms on average. Nausea and vomiting may develop in the days following the injection of gastric botox. Drugs are being used to keep this situation under control. Deflation of the balloon and intestinal blockage are extremely unusual adverse effects, but they no longer exist in the balloons generated by the new method. If you pay attention to the rules, you will notice a significant improvement in your health. Otherwise, if you have gastric botox issues, you should contact your doctor.

Contact us to get a personal quote about the gastric botox in Turkey.