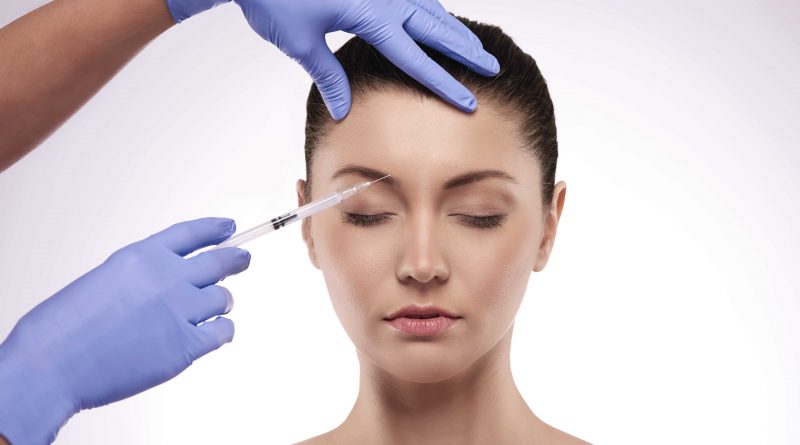 Duration of the operation: 2 to 6 hours

Healing of bruises: 2 to 3 weeks

Facelift surgery, also known as rhytidectomy, is a cosmetic procedure that removes wrinkles, sagging skin, and extra fat from the face and neck.

In Turkey, there are several clinics that provide facelifts, notably in Istanbul, the country’s cultural center.

Facelift surgery is conducted under general anesthesia or intravenous sedation and might take anywhere from two to six hours.

Depending on the procedure, incisions are made at the temples or around the ear. Excess skin is removed and fat, tissue, and muscle are redistributed to get the desired result. Another incision may be made under the chin for further neck adjustments.

Who Can Get a Face Lift in Istanbul?

Patients who want to restore a young appearance to their face and neck often consider facelifts. As a result, eyelid surgery, brow lifts, and other skin procedures are frequently performed in conjunction with facelift surgery. Patients with aging skin that retains some elasticity, such as those in their 40s to 70s, are especially good candidates for the treatment.

To get a facelift in Istanbul, you should be in good health and ideally a nonsmoker.

Costs of a Facelift in Istanbul

The cost of a facelift in Istanbul varies greatly depending on the surgeon’s skill and the specific operation. Facelifts and many other cosmetic treatments are significantly less expensive in Turkey than in Europe and the United States.

Facelift surgery is typically considered cosmetic surgery and so is not covered by health insurance.

Always ask for the whole price, which includes the cost of surgery as well as other charges such as anesthesia, operating room and hospital bills, exams, and the cost of a second treatment if necessary. However, we will give you the package price which includes all of the expenses. So, a low-cost facelift in Istanbul will not be a dream for you.

When is a Facelift Required?

Traditional lifting has an age limit of over 45 years for women and over 55 years for males. Patients with a thin layer of subcutaneous fat in the face region obtain better outcomes. A facelift procedure in Istanbul is recommended when there is more than 1 cm of extra skin on the face.

Before Getting Facelift in Istanbul

The required medical tests are conducted immediately before facelift in Istanbul and you speak with and are evaluated by the surgeon. You must stop using aspirin, herbal teas, vitamins, and blood thinners 10 days before the operation. You must quit smoking 8 hours before surgery and consume no drinks or meals.

After Getting Facelift in Istanbul

Bandages are applied across the face after facelift surgery in Istanbul to cover the incisions while they heal. Thin tubes may be inserted beneath the skin to remove any extra blood or fluids. A few days following surgery, the bandages are removed. You’ll be told which medications to take for healing and how to care for the treated region while you’re recovering. A follow-up visit has been scheduled.

In most situations, it takes around two weeks to return to normal activity. You won’t notice the ultimate effects of your facelift until the exterior and internal healing is complete, and the swelling and bruises have gone down completely, which might take two to three months.

Scars that remain after a facelift fade into the hairline and the natural lines of the ear or face as they recover.

Contact us to get more information about face lift costs in Istanbul at the most affordable prices.