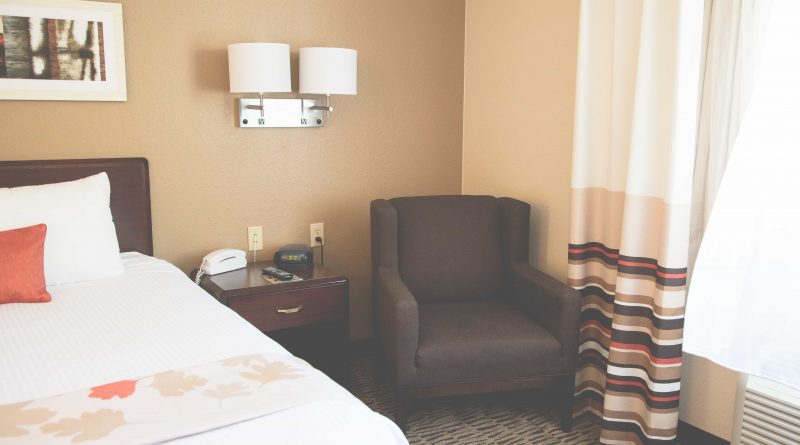 In order to find answers to your questions such as which region should I stay in London, where can I go to the city and touristic places in the most comfortable way, whether I should stay at a hotel in London or if I should buy a house from airbnb and stay there, we prepare our Where to Stay in London guide and stay at cheapest places in London, we wanted to give recommendations.

Where to Stay in London

We can list the regions we recommend for accommodation in London as City of London, Covent Garden, Southwark, Soho, Westminster, Kensington, Chelsea and Camden Town. These are just some of London’s districts and places that we prioritize for accommodation.

Cheapest Regions to Stay in London

If you do not want to get confused between regions while looking for accommodation in London, let’s answer the question directly.

Kensington & Chelsea, Paddington and Westminster Borough are the areas you should look for in order to stay cheap in London and reach the best price performance hotel or house without getting too far from the center.

Although these regions are not very cheap in terms of living, they contain a lot of accommodation options; naturally, there are also economic ones among them. Having a metro network means reaching the center in a short time. Also, if you are going out in good weather, you can take a tour around the city with a pleasant walking route through Hyde Park.

The City of London is the first place where the city of London was founded by the Romans. We can call it the heart of London; it is now the financial district of the city. A region close to many places to visit. The most important touristic points are Tower Bridge, the symbol of London, and St. Paul’s Cathedral. The City of London is located on the banks of the River Thames. When you cross over, you reach the Southwark area. Southwark, one of the most vibrant areas of London, close to the River Thames is close to attractions. Since it is very central in both regions, accommodation options start from 70 GBP. The cheapest hotel accommodations are around GBP 110.

Cheap Hotels in City of London and Southwark:

Locke at Broken Wharf: In the City of London area, very close to the River Thames. It is a very good option that serves as an apart hotel. 80 GBP per night

Motel One London – Tower Hill: One of the London branches of Motel One, which we prefer in Europe, is in the City of London area. Compared to other branches, the price of this one is a bit high per night, 114 GBP.

LSE Bankside House: This is one of the cheapest accommodation options in the Southwark area. It provides flat rental service in pension type. 75 GBP per night

ibis London Blackfriars: Another suggestion at Southwark is from ibis, the budget hotel chain we all know. The location is very close to the metro, 100 GBP per night.

When it comes to nightlife, entertainment, event and space exploration in London, Covent Garden and Soho are the first areas that come to mind. These two regions, of course, are also very popular and central, so those with high accommodation fees are from the caravan.

Covent Garden is a touristic spot with its open-air cafes, street performers, market, flower shops and luxury shops around. Soho, on the other hand, is always lively with a huge event center where theaters, operas and shows take place, restaurants and cafes.

LSE High Holborn: London School of Economics dormitory also serves as a hotel. Its location is very close to Covent Garden. Double rooms with a shared bathroom are GBP 85 per night.

Westminster is the region with the most historical buildings and monuments compared to other parts of London. Big Ben clock tower, London Eye, Westminster Abbey, Westminster Cathedral, Westminster Palace and Trafalgar Square are located here. The most important building that draws one of the borders of the region is Buckingham Palace.

City of Westminster includes a wider region. Paddington, St. You will find many accommodation options in the area, which includes Marylebone, Bayswater, Soho, Mayfair and South Kensington. You can look at hotel and hostel search sites as Westminster Borough.

Cheap Hotels in City of Westminster:

Best Western Buckingham Palace Rd: The Westminster branch of Best Western is very close to sightseeing, and 5 minutes from the metro. 115 GBP per night

Melbourne House Hotel: This is another hotel alternative. 128 GBP per night

Kensington and Chelsea are London’s most exclusive districts. Chelsea’s popularity goes back to the Tudor era; After a palace was built here, the region gradually became the center of art. Today, it is a very expensive and elite settlement, but still hosts many galleries and antique shops.

Cheap Hotels in Chelsea and Kensington:

Ravna Gora Hotel: One of the cheapest accommodation options in this region. Rooms with a shared bathroom are 58 GBP, rooms with private bathrooms are 67 GBP.

ibis Styles London Gloucester Road: A branch of the ibis hotel is also located in this area. Very close to the subway, a little more fun and colorful version of the ibis we know. 105 GBP per night

Camden; London’s most diverse area with its markets, bars, street performers and alternative environment. Apart from the parks surrounding its canal, our favorite in Camden is the concept stores with second-hand stalls, design markets and everything art related. It’s like a real carnival setting, the truly free neighborhood of London.

Generator London: The London branch of the hostel chain Generator is located in Camden. It has a very pleasant atmosphere. There are double rooms with both private and shared bathrooms and dorm type dormitory accommodation. Double rooms with a shared bathroom are GBP 73 per night, a double room with a private bathroom is GBP 118 per night, and a dormitory is 16 GBP per person. Generator’s dormitories can also be closed by paying the total price for group travelers.

Central Victorian House: This is a guest house for those who want home accommodation. Shared bathroom 62 GBP per night

Hostel accommodation in London is the best option for those who want to stay cheap. Hostels have both dorm-type dormitory rooms and private double rooms. The daily rate for 3 people at YHA London Central hostel in London is around GBP 80. room with a private bathroom, 200 meters from the metro in the hostel and very clean.

Our other hostel recommendations in London include Wombat’s, SoHostel, Astor Museum Hostel, Astor Hyde Park and The Walrus Hostel.