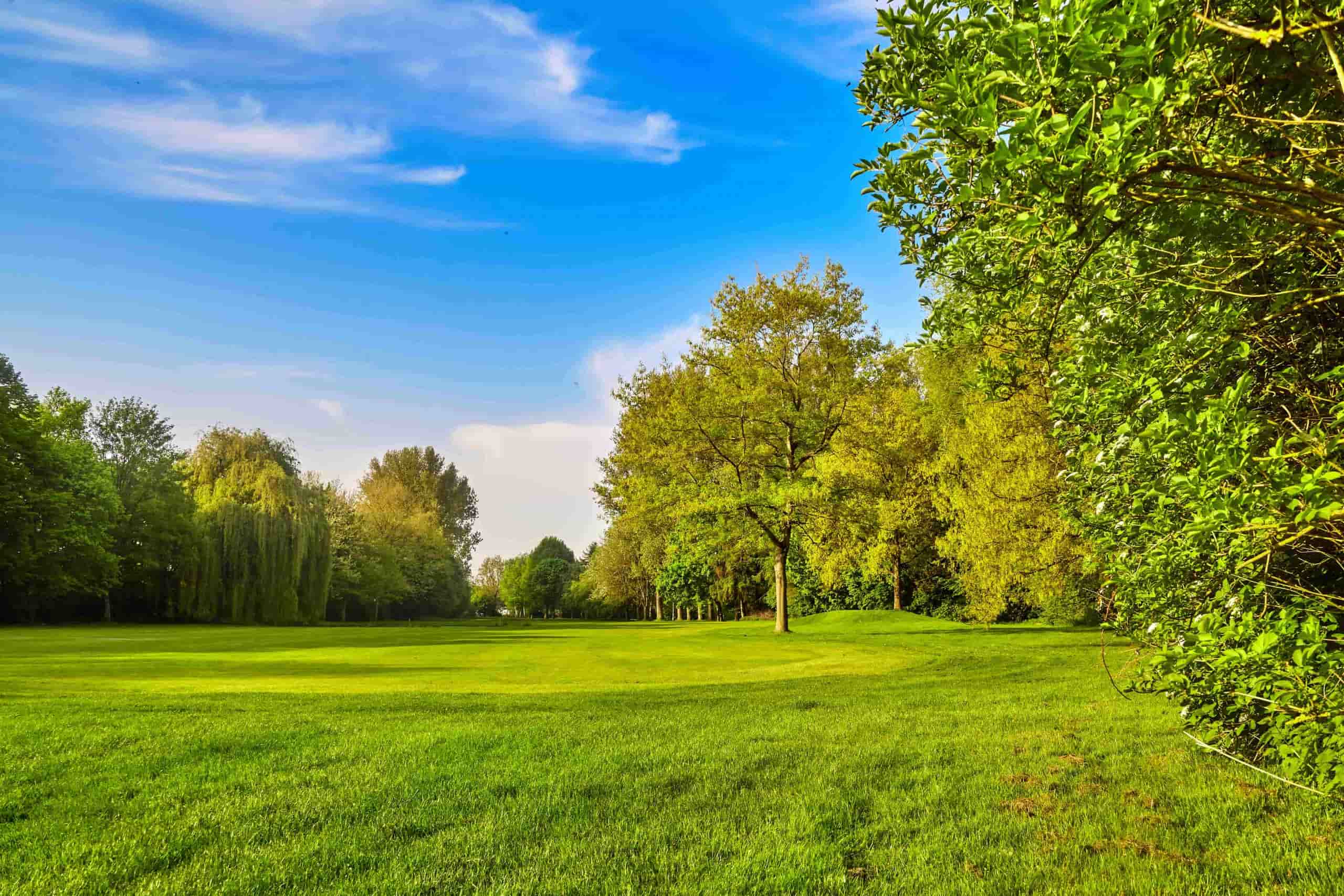 What to Know About Golders Hill Park in London

Golders Hill Park is a lovely landscaped park in London for the entire family with lots to see and do all year round.  It is managed by the City of London Corporation as part of the parkland and commons in and near Hampstead Heath, and is part of the Hampstead Heath Site of Metropolitan Importance for Nature Conservation. It adjoins Hampstead Heath’s West Heath portion, which was formerly surmounted by a huge house that was bombed during the Second World War.

It is mostly grassy parkland, but it also has a formal flower garden, beautifully maintained, next to a duck pond with a small humpback bridge, a separate water garden leading to a larger pond, and a small free zoo, newly restored, all in one block but with a separate pen mostly for fallow deer.

In the Park, you can find:

How to get to Golders Hill Park?

It is located on North End Way. The nearest station is Golders Green on the Northern line (14 minute walk). The 210 and the 268 bus also serve the park.

Golders Hill Park, managed by the City of London Corporation, is home to a free zoo, with a growing collection of rare and exotic birds and mammals such as laughing kookaburras, ring-tailed lemurs and ring-tailed coatis. It also houses a Butterfly house that is open from late March to October 1pm-3pm every day.

It is one of only two free zoos in London registered with BIAZA, the British and Irish Association of Zoos and Aquariums.

The zoo frequently plays a part in the understanding and education of Hampstead Heath’s ecosystems and animals. A program for animal adoption raises money to benefit the zoo. Options range from the adoption of a ring tailed lemur (£50) to the adoption of a white faced whistling duck (£20).

Golders Hill Park has a wide field, sloping to the west, of tree-studded parkland. It is a perfect place to watch the sunset on a summer evening with its numerous park benches.

Four hard-surfaced courts are open for you, your friends and your families to play on all year round – and we have two grass courts available from April to September on weekends and bank holidays as well.