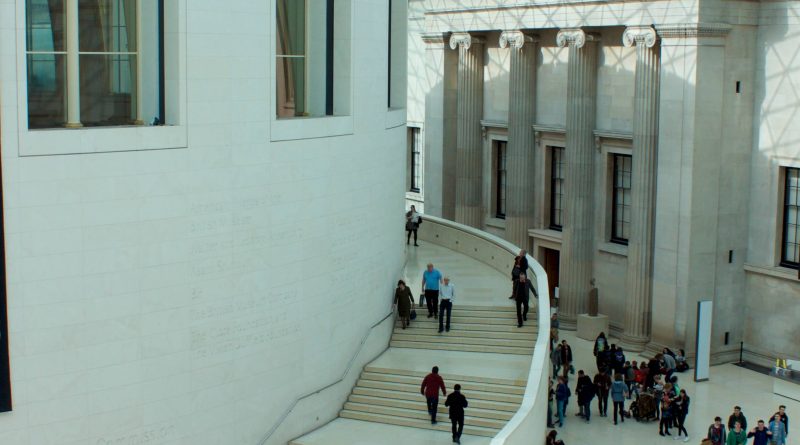 Worth Seeing Museums in the City of London

London is the paradise of a variety of museums. You can spend your time by visiting magnificent and worth seeing museums in London to get familiar with history, art etc.

The British Museum is a public institution devoted to human history, art and culture in the Bloomsbury district of London, England. It is one of the largest and most extensive permanent collections of some eight million works in nature, It is the first public national museum in the world.

Many travelers think it is the best museum of London. And it is for FREE to visitors but some exhibitions may cost you. If you don’t believe yourself a professional historian, you’ll definitely want to stop by. According to previous tourists, the museum sure has something for everybody. The museum is open from 10 a.m. to 5:30 p.m. from Saturday till Thursday, but stays open until 8:30 p.m. on Fridays.

It is well known as the V&A museum in its short form. This free gallery, located in South Kensington near the Science Museum and the Natural History Museum, is a compendium of applied art through a range of styles, disciplines and periods of time. This structure opened in 1909. V&A has undergone a remarkable programme of renovation, extension and restoration in recent years. It houses European sculpture, ceramics (including porcelain and other pottery), furniture, metalwork, jewelry.

The exhibits are organized by groups, such as architecture, textiles, clothing, paintings, jewelry, etc. so that it makes this museum a bit easier to explore. The visitors can get in for FREE. It’s open daily, from 10 a.m. to 5:45 p.m.

The museum is located in Kensington and it contains exhibits of life and earth science containing nearly 80 million objects in five primary collections: botany, entomology, mineralogy, palaeontology and zoology. Until 1992, after its formal independence from the British Museum itself in 1963, it was formerly known as the British Museum. The museum has about 850 employees. The Public Engagement Group and Science Group are the two main strategic groups.

The museum is particularly renowned for displaying dinosaur fossils and ornate architecture. It was lauded by recent travellers for its free entry and almost limitless exhibitions. Because of its popularity, prepare yourself for the crowd.

Without strolling through Green Park of Buckingham Palace, the London home of Queen Elizabeth II, a journey to London is incomplete. Since 1837, the palace has been the house of the British Royal Family. It contains 775 rooms and London’s biggest private garden.

Some of the palace is available to tourists, so a little bit of the royal lifestyle can be seen. Openly furnished with chandeliers, candlesticks, paintings by Rembrandt and Rubens, and antique furniture in English and French, these rooms show some of the most beautiful items in the Royal Collection.

You can watch the world-famous Changing of the Guard from outside. This activity takes place a few times a day and is a perfect chance to observe a historical tradition who are all wearing London bearskin. If you arrive just before the ceremony begins, make sure you get there early, as many guests suggest the place gets busy very fast, making it impossible to see anything.

It actually consists of not 1 but 12 towers which are open to the public. It is located on the north bank of the River Thames. The Tower was a royal residence until the 17th century, and it housed the Royal Menagerie from the 13th century to 1834. During the 1200s a royal zoo was founded at the Tower of London and remained there for 600 years. In the Middle Ages, it became a prison for politically related crimes.

There was relatively little damage done to the Tower during the First World War. Unfortunately, the castle was damaged during the Second World War, but the white tower was missing. Restructuring work was carried out in separate areas of the Tower throughout the 1990s.

We explained top 5 best museums in London, and this is the end of our article.