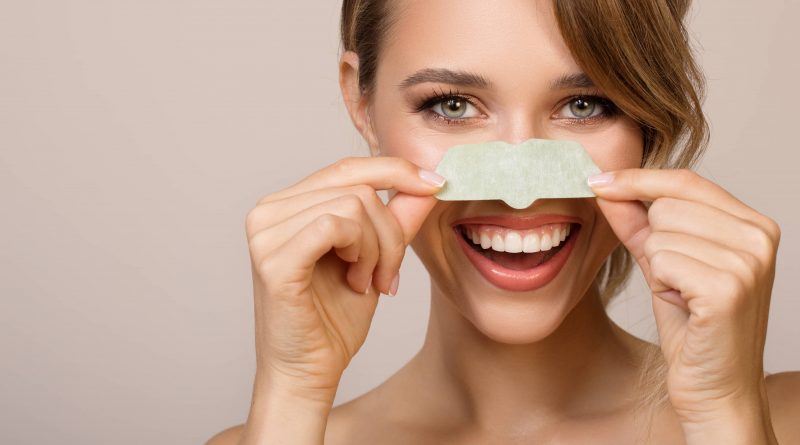 Getting a Nose Job in the USA and Turkey: Price and Quality Difference

Most surgical treatments in Turkey will often include hotel accommodations as well as all preoperative examinations and post-operative medications and instructions. It’s also a good idea to purchase medical tourism insurance to cover yourself in case any medical issues emerge.

Turkey is one of the most affordable countries for rhinoplasty based on its respected medical personnel, the number of surgeries conducted each year, natural results, reasonable rates, and government medical tourism incentives . These countries boast sanitary modern facilities and top-notch and highly skilled cosmetic doctors. However, Turkey has become the most popular plastic surgery tourism destination in Asia while the USA has not. Because people travel to other countries for cheap nose job, the USA is not among them. In this post, we compare rhinoplasty in the USA and Turkey and discuss the many types of nose procedures available, as well as the benefits of rhinoplasty.

If You Choose Rhinoplasty in Turkey, You Will Get;

The 2021 procedures allow for a quick recovery.

There are no last-minute surprises or disappointments, and the patients are really satisfied with the result of a nose job in Turkey.

Improved nasal breathing improves the look of the nose.

Accommodations as well as VIP transportation from the airport to the hotel, the hotel to the clinic, and vice versa.

What are the most important aspects that influence the cost of a nose job in the USA and Turkey?

The type of nose, the surgeon’s experience, the clinic and hospital where the surgery is performed, and any complications with the nose all influence the rhinoplasty cost in the USA and Turkey.

Type of nose: The type of nose is highly significant for rhinoplasty. For example, due to the thin skin, rhinoplasty on a fleshy nose is more complicated, therefore you should anticipate spending more for these types.

The surgeon: Obviously, more experienced surgeons charge more fees than other surgeons, thus you should spend extra for rhinoplasty in Turkey with these physicians.

Clinic vs. hospital: Rhinoplasty in Turkey is typically performed in clinics and hospitals; we select those that are certified and provide the best services, however rhinoplasty in hospitals will cost you more.

Rhinoplasty is performed for a variety of medical reasons. Disorders are quite typical causes that make rhinoplasty more difficult and complicated. You should expect to pay extra for rhinoplasty in Turkey if you have a special nose or sinus disease.

Why is the cost of rhinoplasty in Turkey lower than in other countries?

Turkey has been dubbed the “capital of rhinoplasty” in recent years, based on the number of rhinoplasty procedures performed each year. Many surgeons and doctors began to respond to this request by opening clinics and improving their knowledge of the various types of rhinoplasty in Turkey. As a result, we now have a large number of expert rhinoplasty surgeons in Turkey, all of whom are attempting to attract more patients with low prices and high quality.

As a foreign patient in Turkey, things are a little different; the most important reason for the lowest rhinoplasty cost in Turkey is the difference in currency between Turkey and other countries; in fact, prices in Turkey are low in comparison to other countries, as are the costs of surgery and therapy.

What are the Advantages of a Nose Job in Turkey vs USA?

Around 2012, Turkey began actively advertising medical tourism and has made incredible developments since then. Turkey is one of the most popular destinations for rhinoplasty surgery in the globe. Aside from the inexpensive price, this country has become a popular tourist destination in the last decade, so you can take in the views while getting your nose job done in Turkey. The major reasons why patients select Turkey are the world-class infrastructure, including hotels, airports, and transportation, as well as well-known plastic surgeons and high-quality services.

Turkish surgeons have made extensive use of social media in recent years to attract more patients. The success of Turkish plastic surgeons in rhinoplasty surgery has a favorable impact on medical truism and the economy of the country. Furthermore, the cost of a nose job in Turkey is unrivaled in Europe, Saudi Arabia, the United Arab Emirates, Kuwait, Iraq, Egypt, and Lebanon.

The most reasonable cost

The expense of postoperative care is modest.

What is the Cost of Rhinoplasty in the USA and Turkey?

The cost of rhinoplasty in Turkey varies between 2500 and 4000 $, depending on the sort of nose surgery you pick. In Turkey, you may find the most up-to-date surgical procedures, reputed expert nose surgeons, and top-rated hospitals, as well as save up to 60% on your nose surgery costs. The low cost of rhinoplasty in Turkey has nothing to do with quality; it is due to lower labor and operating costs than in Europe and the United States.

The cost of a nose job in Turkey is determined by a number of factors, including the surgery’s intricacy, the surgeon’s training and expertise, and the location of the procedure.

The average cost of rhinoplasty in the United States is $7,675, although this does not include the total cost of the procedure. Operating room facilities, anesthesia, and other related expenditures, for example, are not covered.

Rhinoplasty prices in the United Kingdom range from £4,500 to £7,000, according to the National Health Service (NHS).

However, how much does a nose job cost in Turkey? In Turkey, rhinoplasty ranges from $2,500 to $4,500. In the case of the above, we notice a cost difference according to location, but this does not imply a difference in quality or chances of success. Let’s have a look at the prices of a nose job in Brazil, India and the United Kingdom and compare the prices of rhinoplasty in the USA and Turkey.

You can see that the cost of a nose job in the USA is the most expensive among other  countries. You will also realize that dental treatments, plastic surgeries and other procedures are also highly costly in the United States. Why pay thousands of money when you can pay half of it? Also, you will get a full nose job turkey package which includes everything you may need before and after a nose job in Turkey.

Contact us to get a personal quote by the best doctors and hospitals in Turkey for a nose job.